How many Cold Wars does it take to make a “new” one?

In the divide between capitalist West and communist East, it was often regional politics that mattered more.

The Cold War was a global conflict, but the experience of it was far from uniform (Photo: James Vaughan/Flickr)
Published 6 Dec 2019 06:00   0 Comments

The Cold War is not an easy term to define, which makes its increasing use as a term of reference for any great power conflict today problematic. When any “new” Cold War is announced, what exactly about the “old” Cold War is being invoked? 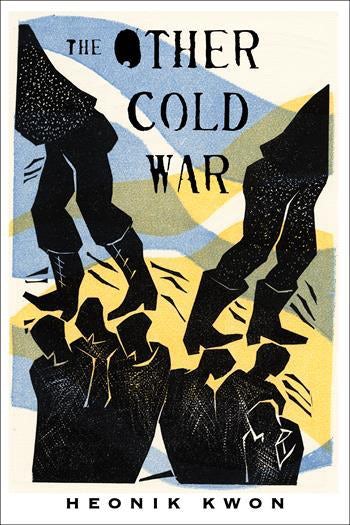 Traditionally, the grand narrative of the Cold War has depicted the conflict in binary terms, centred around ideological differences that divided the capitalist West from the communist East. Yet, this Cold War dichotomy was not always so apparent to those who experienced it. As the anthropologist Heonik Kwon suggests in The Other Cold War, it was a global conflict, but this did not mean that the experiences of those affected by it were uniform.

While it is undeniable that a Cold War did take place, what it meant and how it was interpreted was predicated on the respective local context. Particularly in Southeast Asia, many of these Cold War experiences were intertwined with nationalism and decolonisation.

Such an interpretation of the Cold War becomes even more complicated when shifting the lens away from the echelons of the political elite to the people on the ground. For example, Michael Szonyi in his book Cold War Island: Quemoy on the Front Line explores how major developments in the Cold War translated into policies that impacted the everyday lives of the residents on the small island of Jinmen (the mandarin name for Quemoy), a Taiwanese-controlled island close to the Chinese mainland. 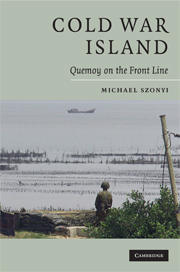 What is striking in Szonyi’s study is that while the locals certainly did experience the collateral effects of the broader Cold War, they did not necessarily view themselves as active participants of an international affair. Drawing significantly from oral histories and local records, he instead shows that the conflict was perceived locally vis-à-vis their immediate adversaries on the Chinese mainland. Nonetheless, the fact of the experience remains. Between 1954 and 1958, Jinmen was subjected to a series of intense artillery barrages from the Chinese mainland that resulted in significant loss of life and damages, and subsequently the island underwent a process of militarisation initiated by the Kuomintang (KMT) regime, which transformed it into a virtual garrison, a process that permeated and affected every aspect of life on the island. In this sense, the Cold War was experienced, even if it was not cognitively recognised.

This tension between local experiences and the Cold War’s grand narrative is perhaps best explained by the historian Masuda Hajimu. In his book Cold War Crucible: The Korean Conflict and the Postwar World, Masuda alludes to the constructed nature of conflict. For the Cold War “fantasy” to be transformed into “reality”, there had to be conscious buy-in not only by the political elite, but also by those from below. The point is that while it is common to emphasise the impact of policies conceived from the top, Masuda reminds us that collective experiences are not defined solely by policy, but interact dynamically with each other.

For example, the entirety of China did not just “turn red” in 1949. The process of consolidation by the victorious Chinese Communist Party (CCP) was more gradual and continued to face various forms of resistance that required both compromise and coercion to manage. The state leviathan is a formidable beast, but it is also the product of (relative) consensus, even in authoritarian regimes. The communist world therefore consisted of different shades of red, and the impact and agency of local grassroots movements during the course of internal rationalisation cannot be understated. 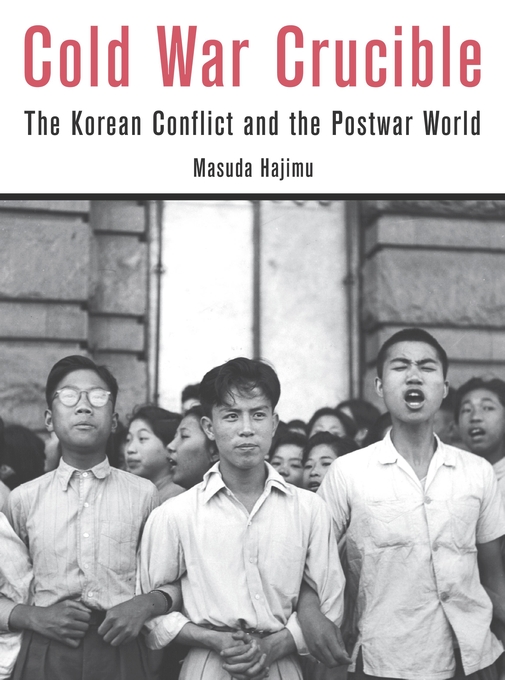 Neither were the perspectives that shaped these experiences static. They were moulded by both domestic and external forces over the passage of time, constantly evolving as they interacted with newer perspectives. Each society’s experience was subsequently unique, infused with its own peculiar flavour. It is perhaps more accurate, in this regard, to think of the Cold War as consisting of a number of interconnected regional cold wars, all operating concurrently under the aegis of the central narrative, but individually distinct from one another.

Furthermore, the propensity for the lesser powers to exercise agency, often taking advantage of the Cold War’s structural bipolarity, meant that while there was an overarching Cold War grand narrative, what came under it was a multitude of independent narrative threads autonomously authored by each independent actor, and often contextualised in regional rather than global terms.

Ultimately, the conceptualisation of the Cold War is not monolithic, and as Kwon suggests, if the Cold War was “both a globally waged and a locally experienced conflict, the tool for understanding its history should be sharpened accordingly – that is, by situating each local experience in wider relational terms to other specific experiences”.

Therefore, whenever another “new” Cold War is announced, the appropriate response should be to ask which cold war serves as the point of reference.

The WTO is in big trouble

Show Comments
Previous Article
Chart of the week: Data, data, everywhere
Next Article
For all the focus on Asia’s high achievers, the laggards are many